One of the smallest and most beautiful villages in the Valley.

A handful of stone and slate houses surround the church of "SANT PÈIR", one of the oldest religious buildings in the valley (probably from the 11th century), disfigured by later reforms.

Legend has it that at the time of the Romans, the giant Mandrónius (capitoste of the forces against Rome), whose cave we can see marked on the road at the entrance of the town, took prisoners to a large number of soldiers and sent an ear of each one of them and the two of the general to Rome. 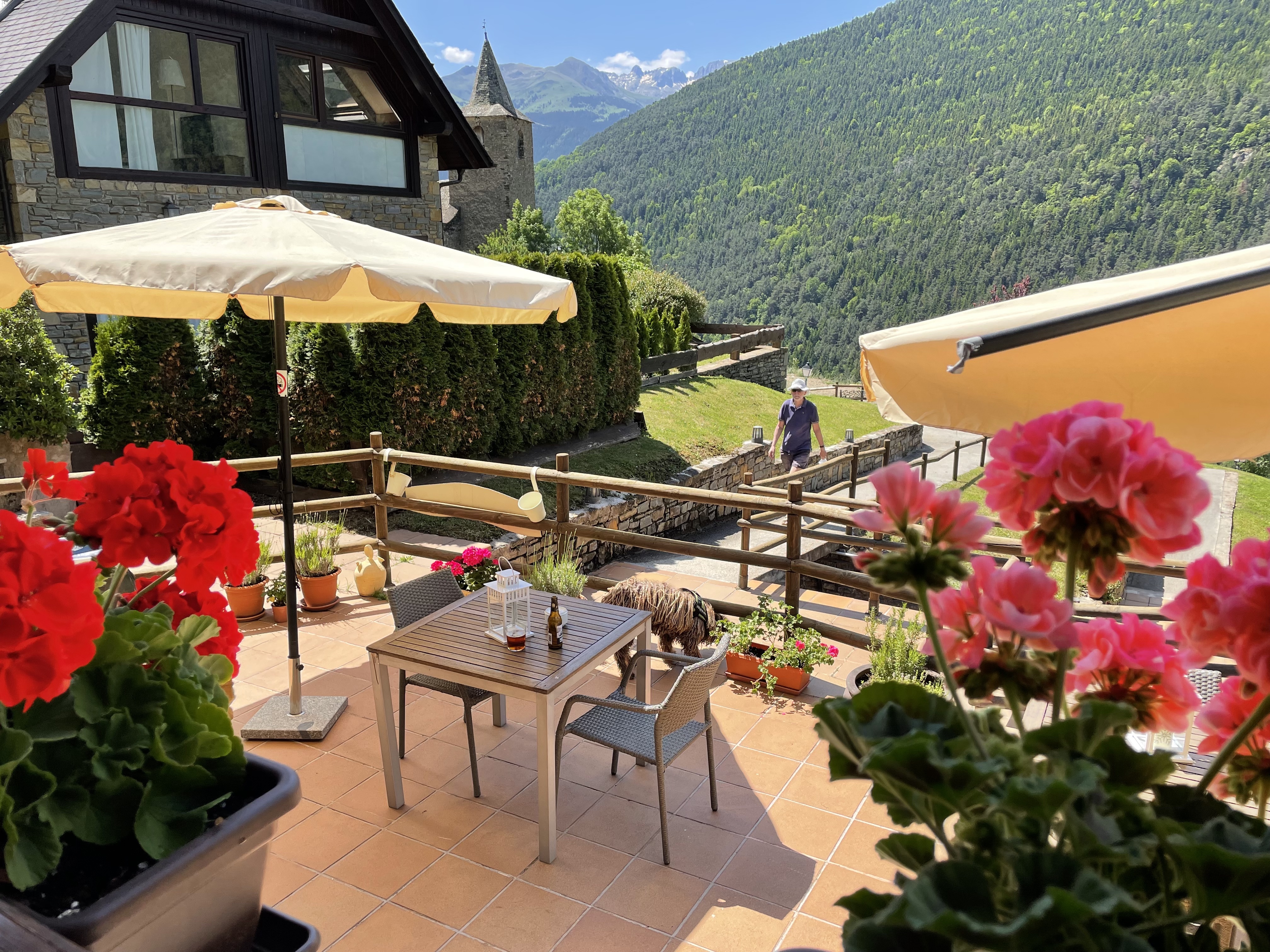 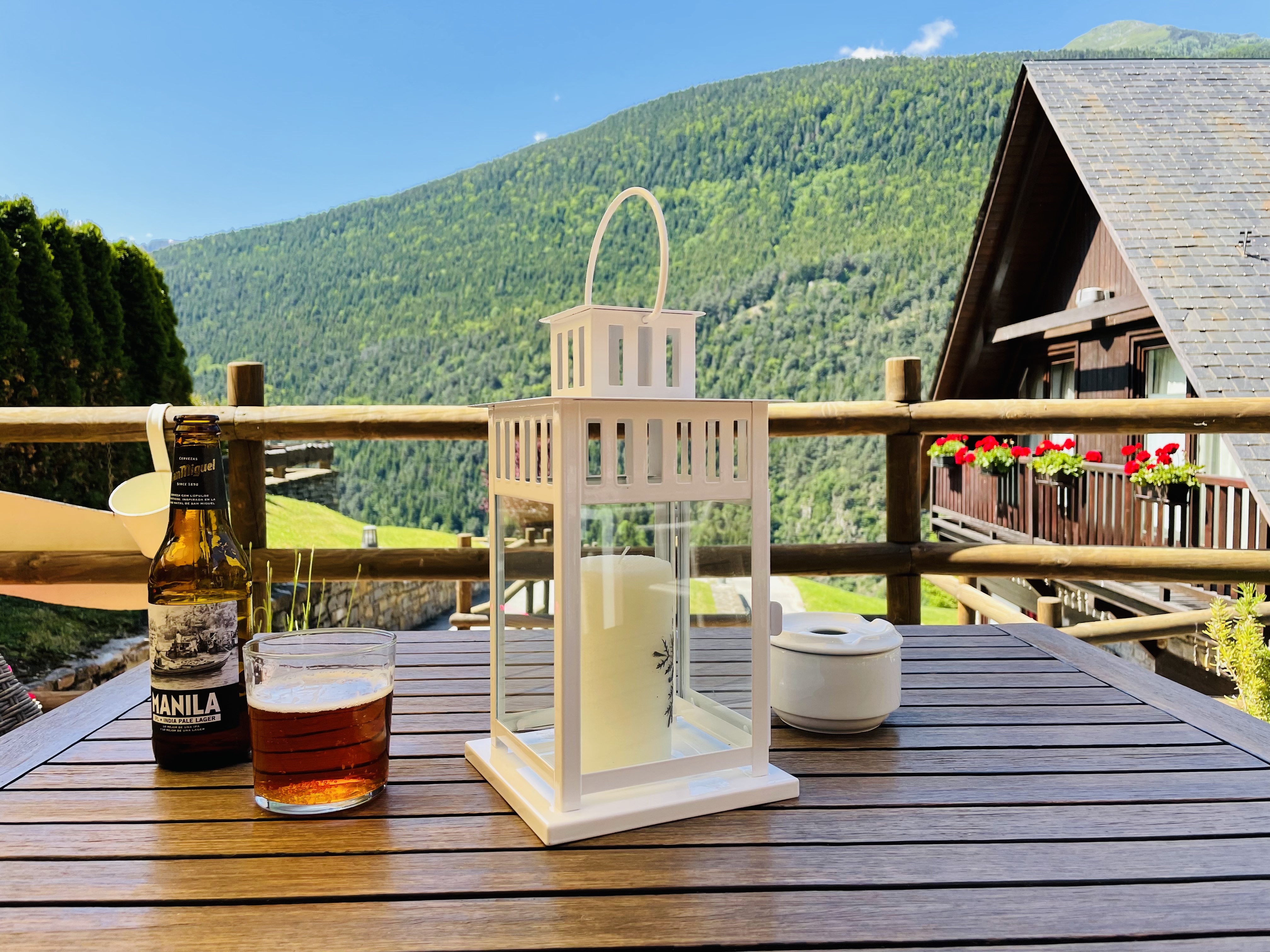 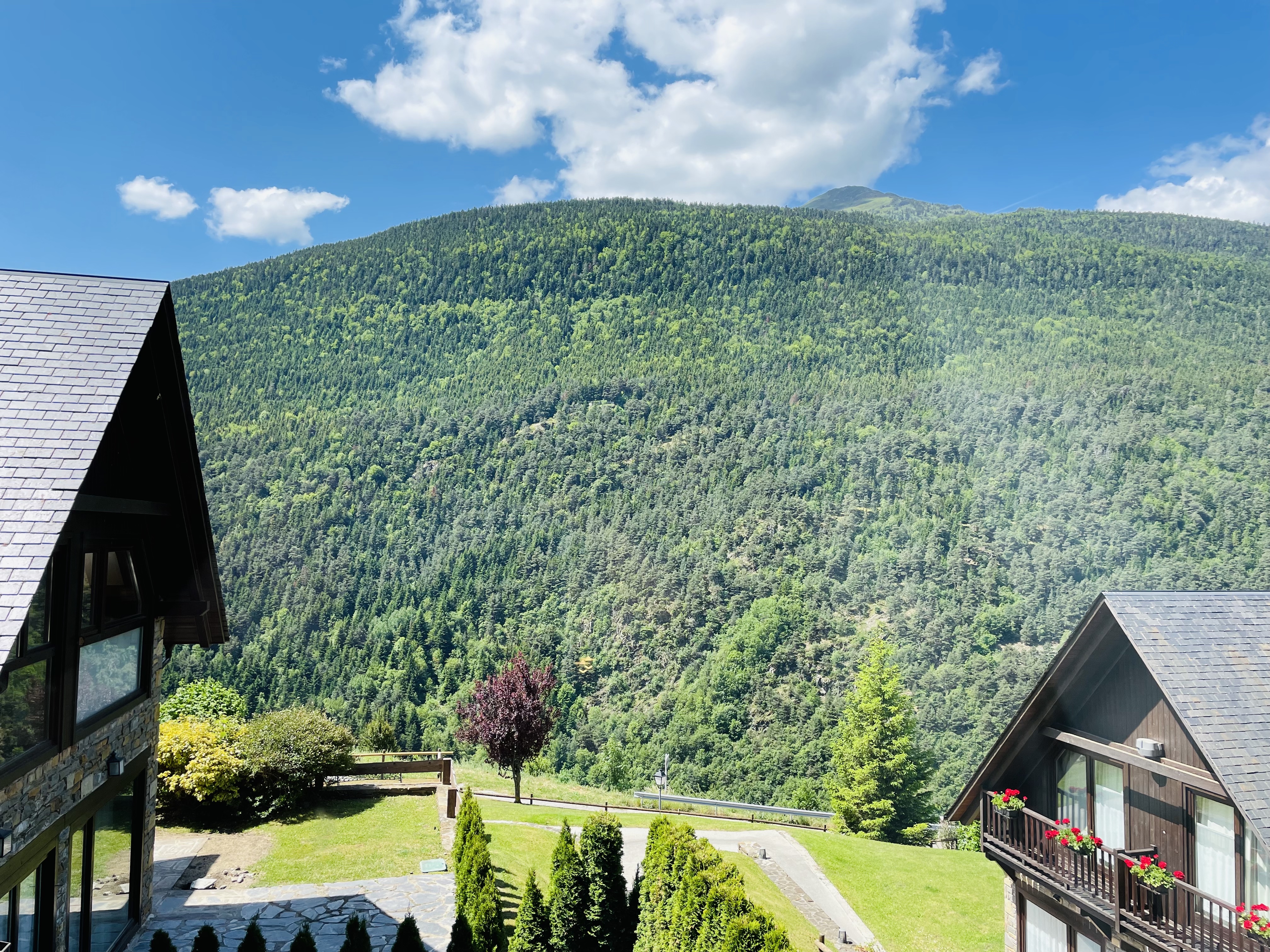 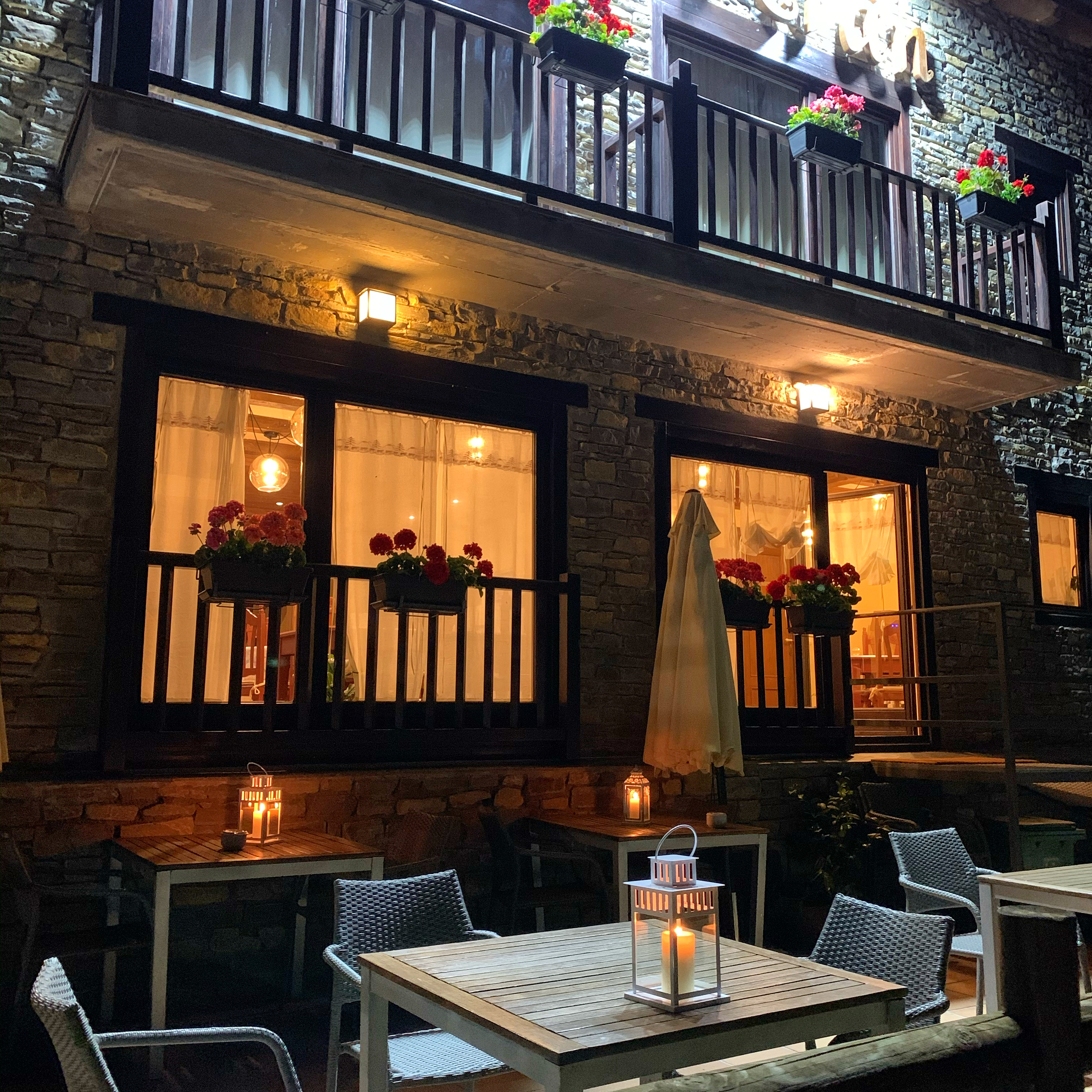 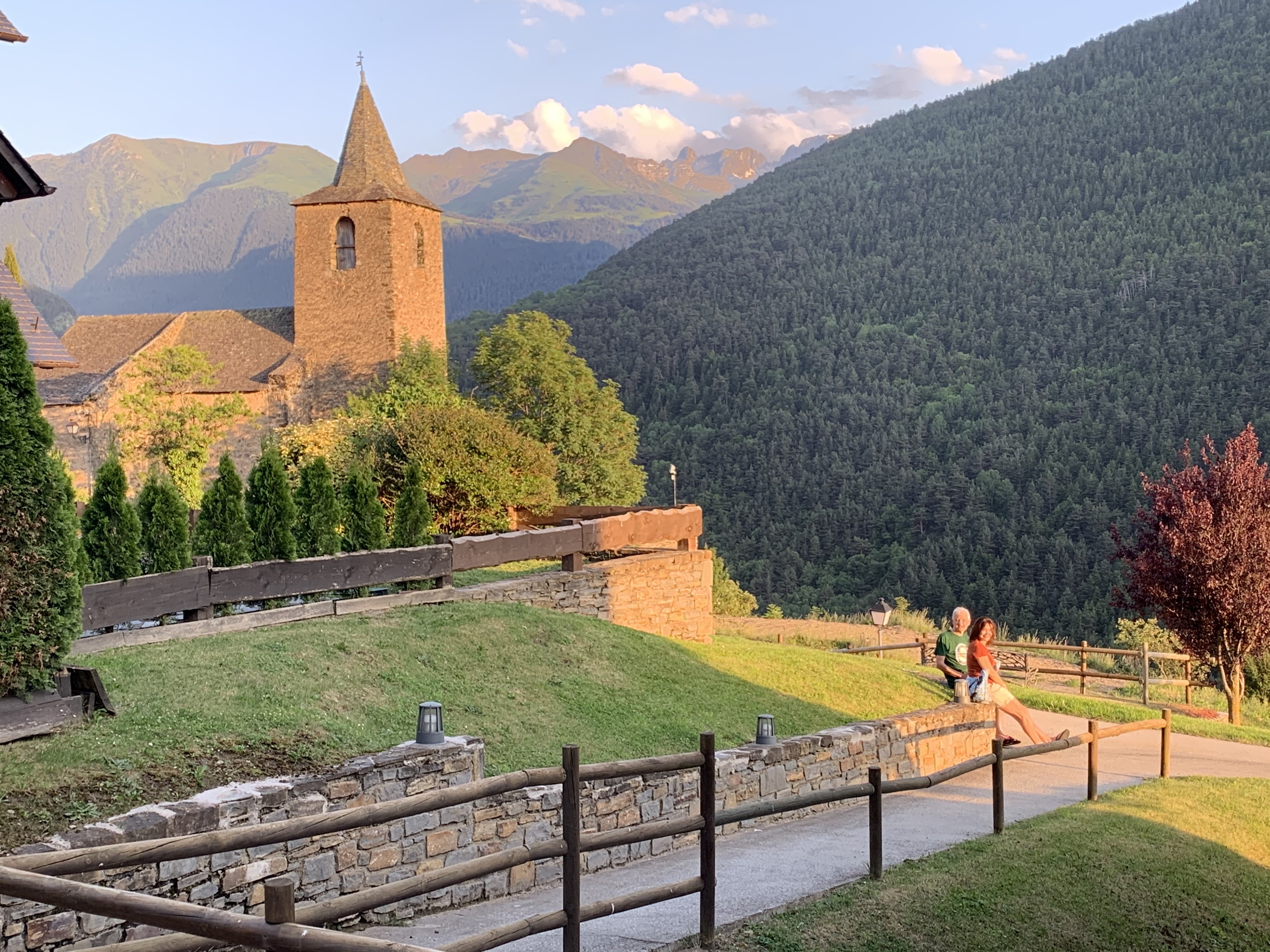 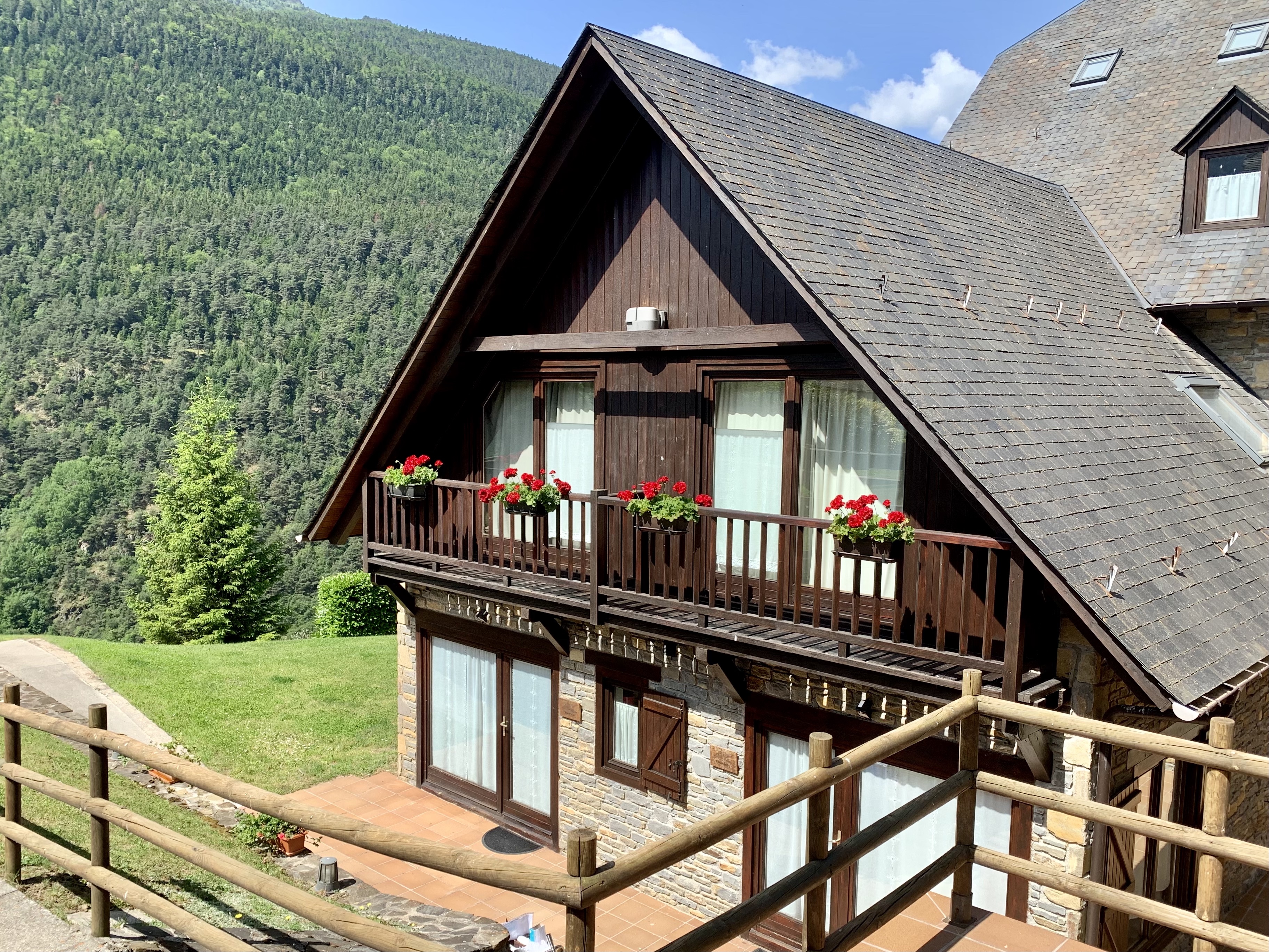